Save for Later Please log in to use this feature.

Zero Suicide came about as the result of a task force that recognized the central role of clinical care in suicide prevention.

What are Zero Suicide's Origins?

Zero Suicide launched through the dedicated work of national experts in suicide prevention.

Zero Suicide is the result of a partnership between the National Action Alliance for Suicide Prevention, the Suicide Prevention Resource Center, and other national suicide prevention experts. From 2010-2013, the eleven members of the Clinical Care and Intervention Task Force developed and launched what would become the Zero Suicide in Health and Behavioral Health Care model. 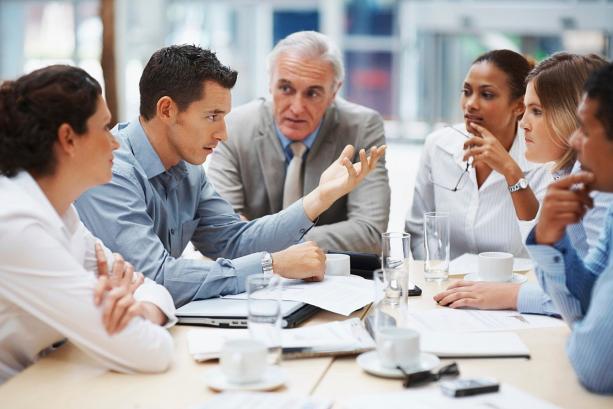 The Evolution of a Systems Solution

At its launch, the Action Alliance stood up multiple task forces to address pressing issues poised to reduce suicide in the U.S. Recognizing that clinical care plays a central role in the prevention, identification, and treatment of suicide risk but that care is often fragmented, the Action Alliance formed a Clinical Care and Intervention Task Force. The result of their work was Suicide Care in Systems Framework, a report that established the early foundation for the Zero Suicide initiative. The task force effort revealed deficiencies in the identification and treatment of suicidal people receiving care within health care organizations and opportunities to improve that care based on emerging experience and research findings.

Furthermore, the work of this task force influenced the 2012 update of the US National Strategy for Suicide Prevention (NSSP). In this update, goals 8 and 9 were added which called for suicide prevention to become a “core component” of health care, and for improved professional and clinical practices.

Recognizing a need to provide detailed guidance, tools, and examples for systems seeking to adopt the recommendations of the Task Force, the SPRC designed the Zero Suicide toolkit. This free online toolkit continues to evolve as new research emerges or resources are developed for use in a variety of populations and settings.